Do you know Bevagna? If you haven’t visited this beautiful village yet, then you should do it as soon as possible! The town has been included among the most beautiful villages in Italy and I must admit that this award is more than deserved. The village is located at about 30 minutes to Perugia, the Umbrian capital city and it is well connected to the towns of Foligno and Todi. Moreover, choosing alternative paths you can go up to Spoleto passing through Montefalco or Bettona. Therefore, without driving too much you can visit several centers of considerable interest. The first historical information about Bevagna, which was originally called Mevania, coincides with the Roman conquest. Today the predominant aspect is that of a medieval town where the craft tradition prevails. Before entering the town you are immediately impressed with the imposing walls that once protected the heart of Bevagna. The city is surrounded by four walls, the so called “Gaite“. They are perfectly preserved and marked by square towers through which you access the historic centre, characterised by long, narrow streets and very picturesque views.

The tour of Bevagna starts at Piazza Filippo Silvestri (square) overlooked by the Gothic building Palazzo dei Consoli and the Romanesque churches of San Silvestro and San Michele Arcangelo. Palazzo dei Consoli houses the Forti Theatre, a real gem which still represents the centre of cultural life of the city, with concerts, operas, balls and events. In the main square there is also the Church of the Saints Domenico e Giacomo with frescoes, statues and paintings from the thirteenth to the eighteenth century. The visit continues with the remains of the Roman Temple and the rooms that house the remains of the Roman public baths. They preserve splendid mosaics depicting mythological or marine subjects such as dolphins, octopuses, lobsters. The Roman Theatre which is currently used as a laboratory for ceramics is also worth a visit. Among the churches, I suggest you the Monastery of S. Margherita and S. Filippo, the Church of Sant’Agostino and the Church of S. Francesco located in the highest point of the city. A place not to be missed is certainly Palazzo Lepri with the Civic Museum and the town Art Gallery.

The Civic Museum of Bevagna

The Civic Museum was opened in 1996 and witnesses the history of Bevagna and its territory. The museum is divided into three sections: an archaeological section with artifacts of the archaic, republican and imperial era; a documentary section consisting of medieval parchment documents and a painting section with paintings dating from the sixteenth and eighteenth centuries, which were found in the many churches of the city, made by Dono Doni, Corrado Giaquinto of Molfetta, Joseph Esperlin, Andrea Camassei, Ascensidonio Spacca and other local artists. The exhibition is very rich; worth pointing out is the Case of the Blessed James, the work depicting Our Lady of Constantinople, and The Adoration of the Magi. Visit also the beautiful Council Chamber used until 1997 for the meetings of the Town Council. It still retains the original decorations depicting the most illustrious figures of the city.

Bevagna cuisine is based on traditional products with simple recipes that intensify the flavours of raw materials. As a starter, there are the tasty bruschette (toasted bread) seasoned with extra virgin olive oil accompanied by cold cuts and cheeses. Among the first courses there are the many different types of hand made pasta, such as tortellini, gnocchi, tagliatelle and strangozzi. This last type of pasta is made without eggs and is very difficult to prepare because the dough must be quite hard and consistent. Strangozzi are served with sauces made of tomato, pepper, truffle, asparagus and seasonal mushrooms. Pork meat is a real must: chops, puntarelle, liver, fat and lean seasoned with lard or spicy sauces. Boar, veal and lamb are also very common among the main courses. About wines, the Montefalco Doc and the Sagrantino deserve a taste. Finally the most typical sweets are tozzetti, panicoli and pastrelle, crostate, frappe and pizze di Pasqua.

No doubt the most important event is the Market of Gaite, a medieval fair during which it is recreated the daily life in Bevagna in the period between 1250 and 1350. An amazing revival! For ten days, over the last two Sundays in June, Bevagna turns back in time. The old shops resume their activities, local people wear the costumes of that epoch and live again the daily life with games and traditional crafts.
As in the past the Gaite of Bevagna, San Giorgio, San Giovanni, San Pietro and Santa Maria compete in four challenges: the market contest, the craft contest, the culinary contest, the sports contest with archery. Through a complex system of points assigned by different experts, the winner is declared on the last day of the event and receives the Palio of victory. The atmosphere during those days is truly unique…try it!!!! The entire re-enactment is accompanied by performances, concerts, children’s entertainment and local cuisine. On this occasion, the Museum will be exceptionally open even at night to discover and enjoy the artistic heritage of the village.

The surroundings of Bevagna

Bevagna is surrounded by a territory rich in rural churches and castles. At a short distance it is possible to admire the Church of Santa Maria delle Grazie, the Church and Convent dell’Annunziata and the Church of Madonna della Pia. Among the ancient castles there are Tore del Colle, Limigiano, Cantalupo and Castelbuono. Continuing the tour I recommend a stop at Aiso or Abisso, a small lake in the plain area of Bevagna or at the Park of Sculpure.

To enjoy your stay in Umbria and experience local habits and traditions of this territory, I suggest you these three villas, equipped with every comfort. 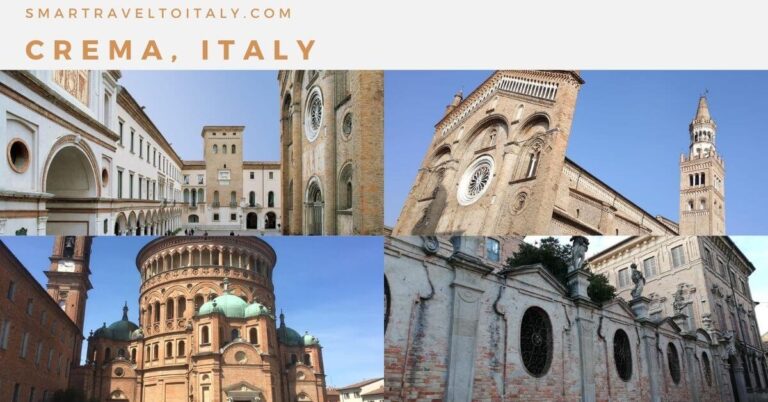