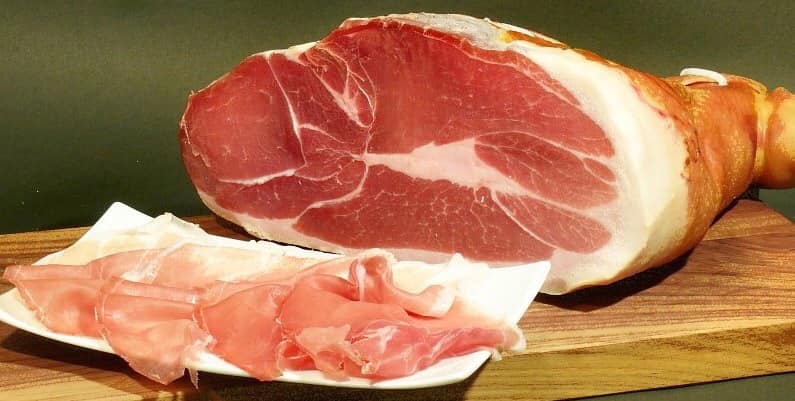 Who has not heard of Prosciutto di Parma, perhaps the most famous ham in the world? Prosciutto is the Italian word for ham. It is a term broadly used to describe a ham that has been seasoned, self-cured (but not smoked), and airdried. The meat is pressed, and this produces a firm and dense yet silken texture. Parma is the birthplace of this ham.

The term “prosciutto” could derive from two Latin words, “perexsuctum” which means “dried”, or “perex suctum”, literally “dried up”. Also the Parmesan dialect term “pàr-sùt” means “seems dry”, indicating the evaporation of humidity during the aging process. Prosciutto di Parma obtained the DOP recognition in 1996, whereas the Consortium for its safeguarding was established in 1963.

Here are 5 interesting facts about Prosciutto di Parma DOP that you may or may not have known.

The very ancient origins of Prosciutto di Parma date back to the Romans, when the city of Parma was famous for the breeding of pigs and for the production of salami. Some traces can be found in De Agricoltura by Catone and in De Re Rustica by Varrone, in which are described the procedures used for the production of cured meats. It is also mentioned in more recent writings, for example in the wedding menu of the Colonna family in 1589 and in the Trattato de’ cibi et del bere by the Bolognese doctor Baldassar Pisanelli, an expert in healthy eating who lived in the 16th century.

Where is Prosciutto di Parma made?

The geographical area of production is the territory of the province of Parma (Emilia-Romagna). The uniqueness of this area, which is extremely limited, is that it has the ideal climatic conditions for natural aging, which gives Parma Ham its unmistakable sweetness and taste. The specifications also contain indications on the origin of the pigs to be slaughtered, which can come from various regions: Emilia-Romagna, Veneto, Lombardy, Piedmont, Molise, Umbria, Tuscany, Marche, Abruzzo and Lazio. The pigs, exclusively of Large White Landrance and Duroc breed, must, however, follow a specific diet and must have some fundamental physical requisites, concerning weight, age and breed.

How is Prosciutto di Parma Made ?

Once the leg is obtained, it is left to rest for about 24 hours in special cooling cells, reaching a temperature of 0°C at the latest. It is then trimmed, removing fat and rind. Salting is carried out in two phases: salt is the only element used. The leg is then left to rest for 60-80 days in the resting cells, to allow the moisture to evaporate and to slowly absorb it. It is then washed and dried naturally, either outside on sunny days or inside special machinery. The hams are then hung on the traditional “scalere” (ladders) to allow for further drying. The last step is the so-called “sugnatura”: the muscle is covered with sugna, pork fat mixed with salt and pepper, which makes the meat soft and tasty. Once 7 months have passed from the beginning of the process, the ham is left to mature for 12 months, during which it will lose further moisture and take on its final organoleptic characteristics.

How to recognize it?

Prosciutto di Parma PDO has a rounded shape, smooth and well finished, and it has no foot. When cut, the color of the slice ranges from pink to red in the lean part and white in the fatty part. The flavor is delicate and sweet, the aroma is fragrant. The leg has a stamp consisting of a 5-pointed crown with an oval base in which is inserted the word PARMA and, below, the initials that identify the company where the processing was carried out. This ensures the authenticity of real Parma Ham. The PDO symbol is also present.

Parma Ham is a completely natural product, it does not contain preservatives and additives. It has a high nutritional value, few fats, many mineral salts and B group vitamins. The analyses carried out on Parma Ham reveal a balanced combination of organoleptic and sensory characteristics of extreme quality, together with nutritional properties that make it a food suitable for everyone: children, the elderly and sportsmen. It is also highly digestible and has an energy value of 269 Kcal. 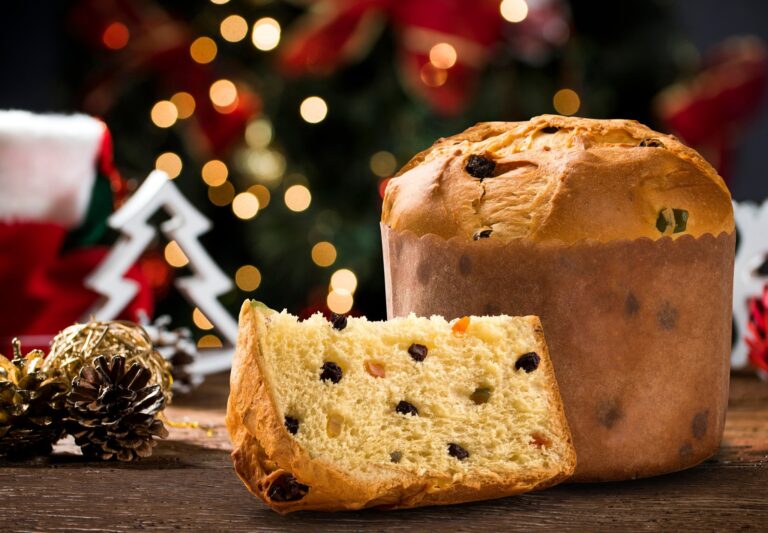 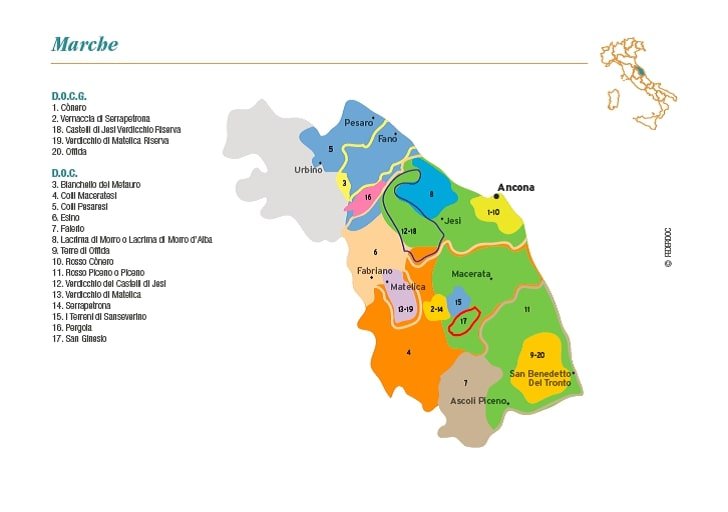