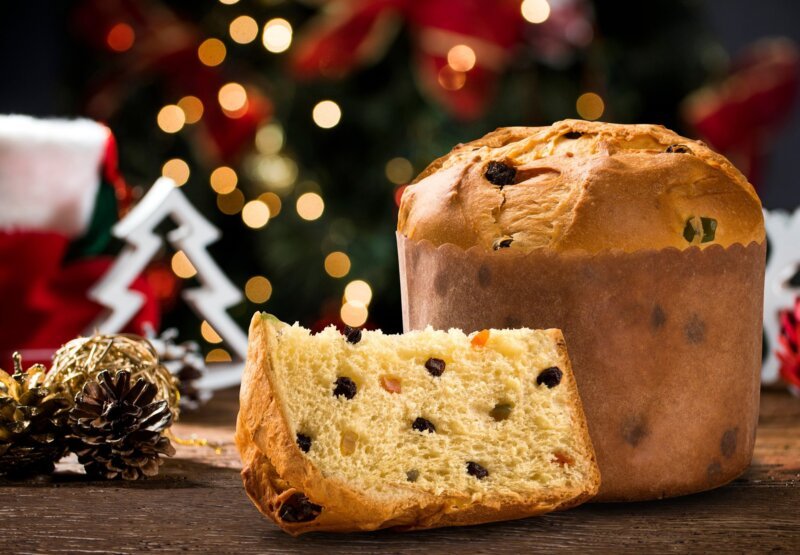 Disclaimer: Based on many “true” stories, the origin, at least, of the beloved Christmas bread, Panettone, is anchored in 15th century Milan. According to history, the names of the heroes and heroines are real, and the recipe has remained fairly consistent through the centuries. Following is a compilation of facts, undoubtedly some fiction, and likely the omission of a few details, which we secretly hope Hollywood will one day fill in …

Once upon a time, in 15th century Milan, a young nobleman, and falconer named Ughetto Atellani. He liked to train his birds near a bakery and would watch the beautiful baker’s daughter, Adalgisa, at work. Ughetto introduced himself to the girl one day, and they fell in love. Because the nobleman’s family would not hear of his marrying so far beneath his place in society, the two met in secret.

Adalgisa’s father, Toni, had fallen ill, and the young girl had to work extra hard and for long hours. Ughetto felt sorry for his beloved and devised a plan to help. He disguised himself as a poor peasant and offered to work in the bakery in exchange for an occasional loaf. Knowing that the local gentry found the taste of the bread too unrefined, he used his own funds to buy more expensive ingredients: butter, eggs, candied lemon, and orange peel. The result was a cake-like bread he named Pane di Toni for Adalgisa’s father, and word spread quickly of the light, sweet confection found only at this particular bakery. Business boomed. With the coming of Christmas, Ughetto added golden raisins to his confection—a Midas touch that secured Panettone’s destiny as the official celebratory holiday bread throughout Italy.

Meanwhile… Ughetto finally emerged from his peasant disguise, and the Duke of Milan, Ludovico il Moro Sforza, agreed to the marriage of the enterprising falconer and the lovely baker’s daughter. Leonardo da Vinci, himself an enthusiastic promoter of the panettone, attended the nuptials.

• Creating the sweet bread is somewhat labor-intensive, with a triple-rise series that often takes 15 to 20 hours to complete.

• Panettone can be kept for months in its packaging, and even once opened, it doesn’t stale quickly (because of its “dry” ingredients, not because it has preservatives—it doesn’t). The linger-longer factor makes the bread a perfect treat to serve throughout the holiday season with rich coffee or sweet wine, such as Moscato d’Asti.

• While it originated in Milan, today’s best Panettone comes from all over Italy: Modena, Padua, Vicenza, Pescara, and Sicily.

• Our favorite is Panettone Pepe from Salerno along the Amalfi Coast—soft and bursting with flavor, the candied fruit is moist, not over-powering, and the rich aroma of vanilla and orange is just heavenly!

• More than one hundred million Italian-made Panettone are sold worldwide. 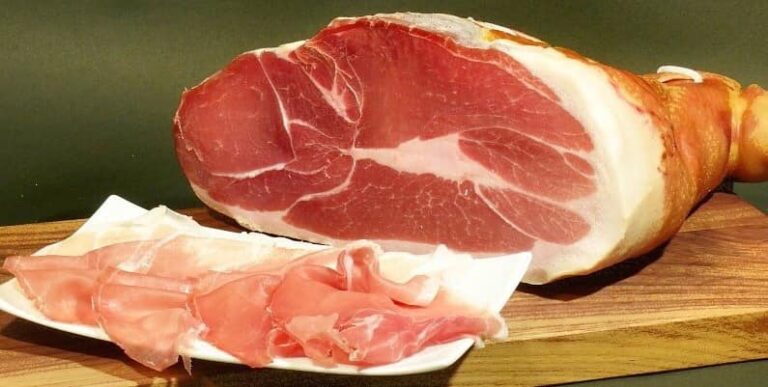 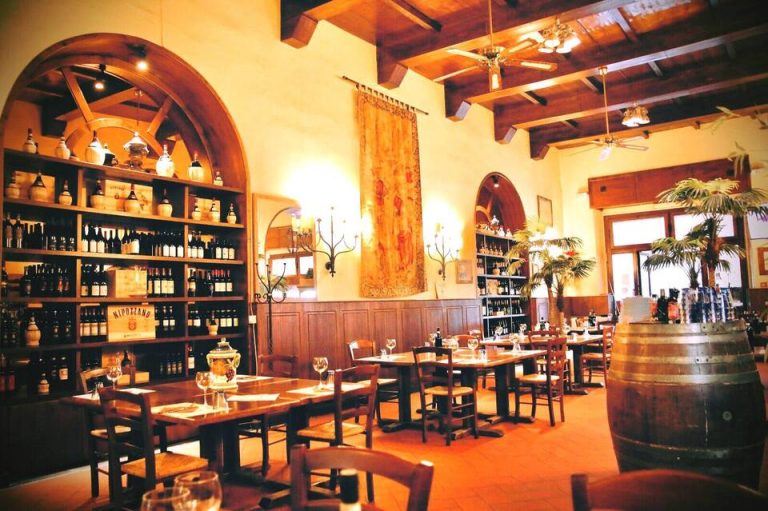