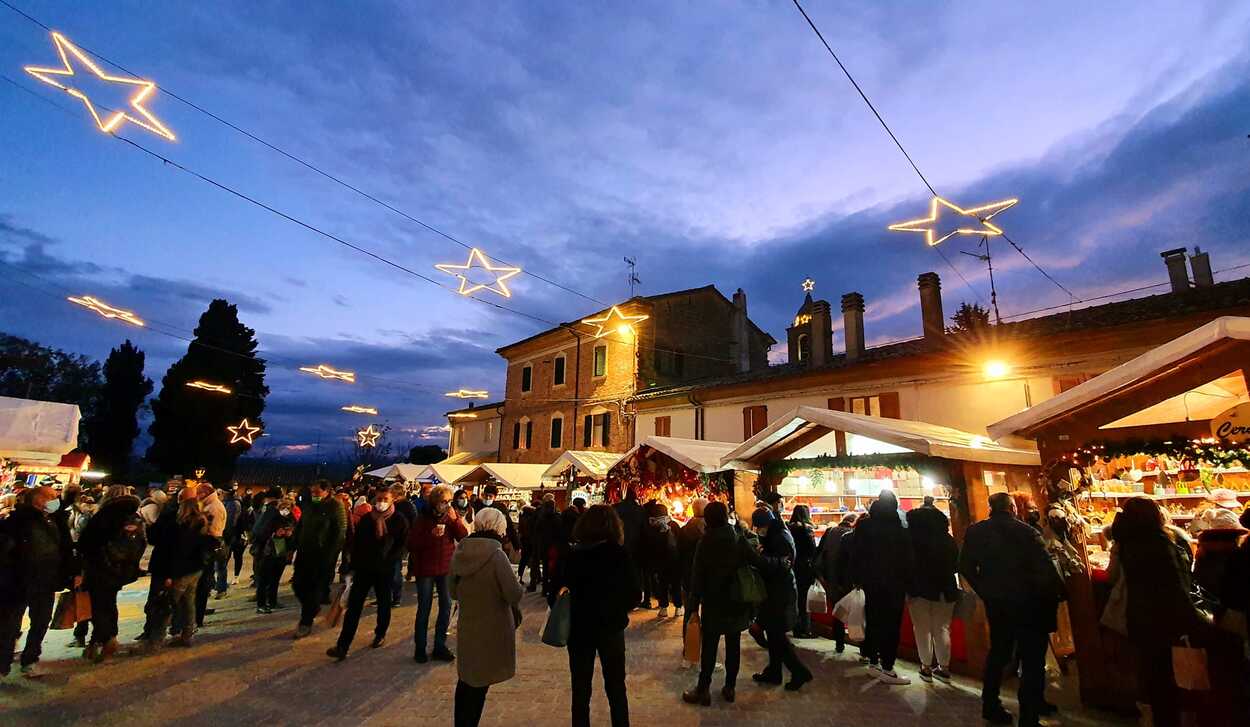 A medieval village on the hills around Pesaro, intact in its ancient charm, illuminated only by the warm and reassuring light of the candles. Thousands and thousands of wax flames, positioned in every corner of the town, in the streets, on the windows, on the trees, on the castle walls, to shine in the dark of the evening reflecting in the eyes of the people. This is the show every year on the occasion of “Candele a Candelara”, the first Italian Christmas market dedicated to candles. A party with a unique and suggestive atmosphere takes place for four weekends between the end of November and mid-December.

Candelara is a quiet and picturesque hamlet of Pesaro. It rises a few kilometers inland from the city, surrounded by small valleys and oak forests, where mountains and hills slope parallel to the Adriatic. The etymology of the name is undoubtedly Latin. It could derive – according to what was suggested by the historian Luigi Nichelini Tocci in the book “Castles of Pesaro on the right bank of the Foglia” (Cassa di Risparmio di Pesaro, 1973) – from the expression “festum candelarum,” regarding a rite that came to Christianity from antiquity. The coat of arms of Candelara represents three hills surmounted by as many candles. It is inspired by the legend that three candles were lit to identify the least windy place to build the town, indicated by the candle that had not gone out. “Candele a Candelara” is set up with about seventy wooden houses, which harmonize well with the environment of the village. The exhibitors, from the Marche and other regions, selected for quality and originality, offer the public, as in any self-respecting market, gifts and Christmas decorations, handicrafts, and typical products. Naturally, candles of all shapes and sizes dominate, work in the most unthinkable ways, and are enriched with the most varied fragrances and colors. Some artisans give live demonstrations of the preparation of candles, strictly using beeswax, just as it happened in the Middle Ages. You can also find Christmas products made of wood, paper, polymer clay, and fabric on sale.

A red carpet runner guides the visitor’s path through the village’s streets. The path is interrupted here and there by shows and animations: street performers, waders, jugglers, acrobats. The lights give an extra touch of joy. Fixed appearances are the Santa Claus band made up of 35 elements and the musicians armed with bagpipes and pives. The program is completed by the Christmas carols of the Jubilate Polyphonic Choir.

The crucial moment of every day is when, after sunset, with the darkness now falling, the artificial light is turned off, to make room for the thousands of lighted candles. There are two scheduled shutdowns of public lighting, each lasting 15 minutes: the first at 17.30, the second at 18.30. These are the most exciting moments for visitors, who can watch fireworks or launch colored balloons and flying lanterns. In the dark, the wrought iron sculptures arranged along the main street also stand out: silhouettes adorned with hundreds of candles draw the protagonists of the Nativity scene.

In the Sala del Capitano, at the entrance to the castle, there is the Bottega degli Elfi with its creative workshops, where children can work with different materials (wax, clay, paper, wood) and create decorations and figures related to Christmas. In the Christmas Garden, inside the castle park, there are many activities proposed by the Teatro dei Bottoni association: from the nursery rhymes theater to the mystery of the ice mirror, up to the Wish Tree, which is illuminated at nightfall from many small candles to express children’s dreams.

There is also a large heated structure. You can taste traditional local dishes: polenta with mushrooms, cannelloni, ravioli with mushrooms and sausage, pasticcio and cooked herbs, grilled meat, piadina, fried olives, apple fritters, roasted chestnuts, and new wine at will.

With a small train, it is possible to make a mini route of guided tours, starting from via Bellavista and first stop at the suggestive 12th century Pieve di Santo Stefano. Second stop at Villa Berloni of the sixteenth century and finally the PAC Museum of textile art and embroidery, where visitors can rediscover the ancient tradition of manufacturing fabrics with looms from the early twentieth century. Conclusion of the path at the entrance to the party. On the days of the event, a free shuttle bus service is also available from the center of Pesaro to Candelara and back. 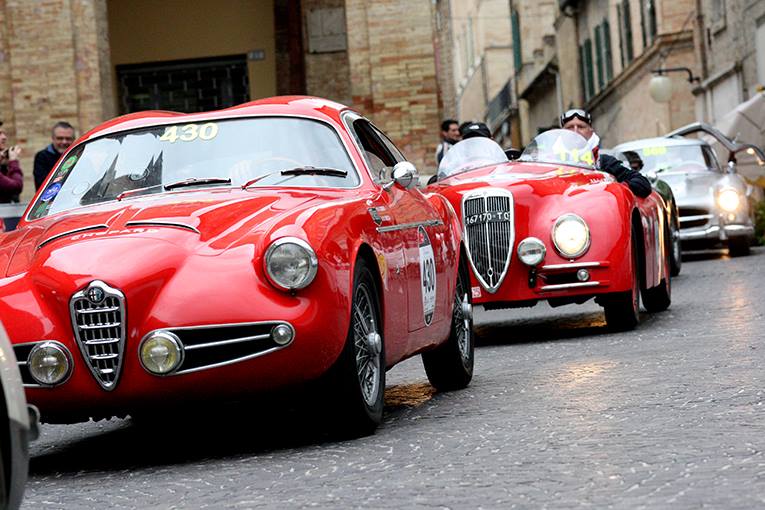 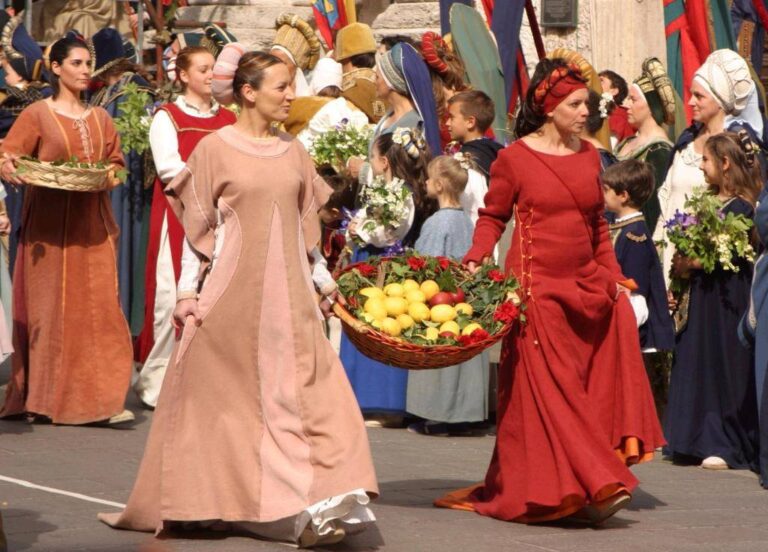 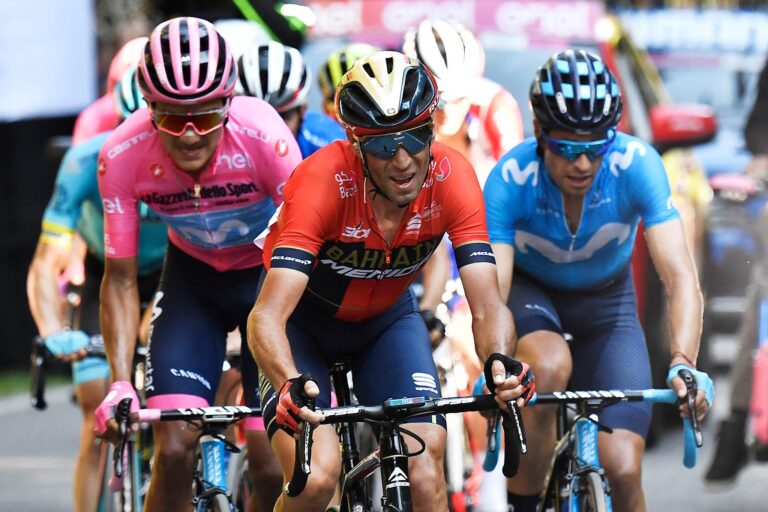