Also, this summer, Sicily is confirmed as one of the favorite destinations for vacationers, thanks to its incredible mix of sun, sea, history, art, culture, and gastronomy. In particular, hordes of tourists are storming the Aeolian Islands, so much so that already in mid-July, there has been a boom of presences in the most coveted pearls of the archipelago. 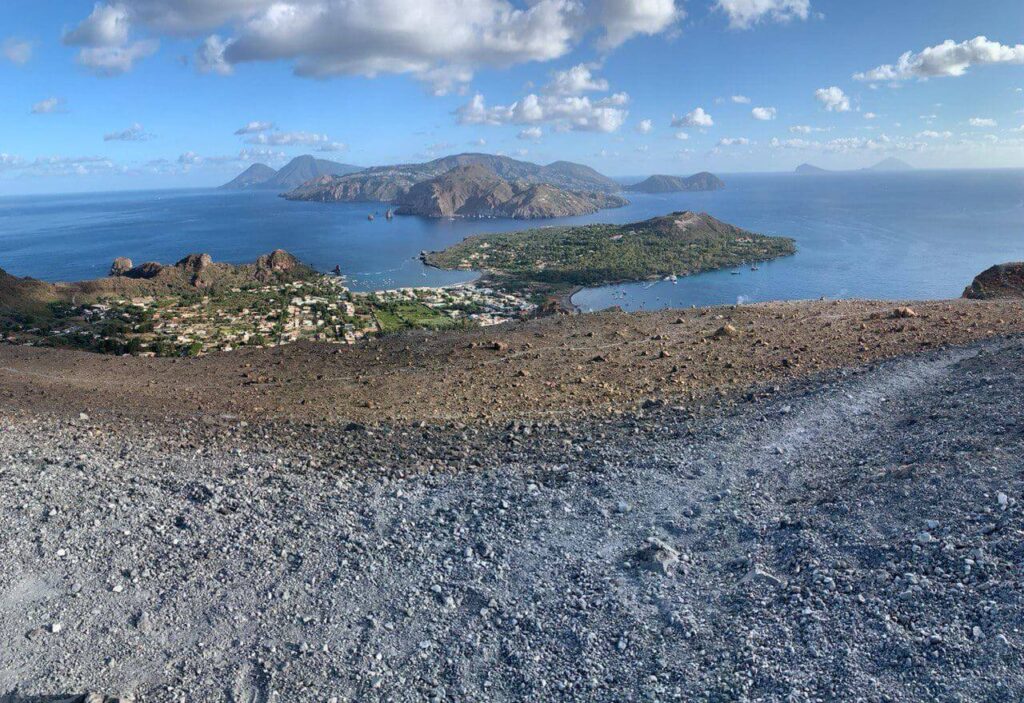 They return to repopulate the ports’ docks, they resuscitate visitors city and suburbs, the premises of the nightlife, bars and restaurants, the ferries burst of passengers, the beaches explode of bathing, and it is made difficult to find a free room of the hotel.

Among the favorite destinations for hikers stands Stromboli, which attracts visitors from all over the world for the incredible wild nature and the large active volcano, “Iddu,” which with its spectacular eruptions has earned the island the nickname of “Lighthouse of the Mediterranean.” Here, beautiful beaches of black sand are considered the most beautiful of the Aeolian Islands, nestled between picturesque coves and cliffs of lava stone.

The mega yachts reappear in the waters of the most sought after destinations, such as Panarea, the smallest gem but also the most fashionable of the archipelago, a destination for the international jet-set and VIPs of our house, but also those seeking the perfect combination of postcard scenery, breathtaking bays, and pure fun.

And it’s going towards a season of big numbers also in Vulcano, one of the most loved islands of the Mediterranean, with a unique nature that manifests itself in all its magnificence among dreamy coves, fumaroles and hot springs, beaches of fine black sand, and gems of rare beauty such as the Grotta del Cavallo, to explore with a boat trip.

Among the islands taken by storm by vacationers, could not miss, finally, Lipari, the beating heart of the Aeolian Islands. A paradise for lovers of sea excursions, a treasure trove of natural treasures and fabulous beaches, with a surprising variety of landscapes, breathtaking views, and many cultural attractions.

In short, after tough months for the tourism sector, optimism finally returns among operators who expect record numbers for August, with bookings that extend beyond the summer months, reaching September and October (Covid variants permitting). Moreover, a significant influx of foreign tourists is expected, thanks to the Green Pass, which has already begun to pour on the coasts of the fascinating Aeolian archipelago.